Sourdough bread tasted great and is better for you. But have you ever had a sourdough that was just too sour? There could be several reasons your sourdough is too sour for your taste. I will go over six things you can do to reduce the acidity or increase it if that is what you want to do.

1. Fermenting Time for the Sourdough

2. The attributes of the mother, determined by how often it is fed and how old it is.

The attributes of the mother will also impact on the sourness of the final bread. This quality is determined by two things.

(b) How old the mother is. The older the mother, the sourer the bread will be. A mother takes a few months to fully develop and create a loaf that is more acidic. This is usually what people are looking for. However, if you like a milder flavour, you can retire the older mother when she becomes too sour for you and start a new batch. Our sourdough culture comes in a packet enough to make 20 mothers. If you started a new one every two to three months, you would have minder bread and a packet that would last you about three years.

Rye flour gives you increased acetic acid production and a sourer loaf. If you want to keep it mild, then don’t add any rye to your recipe.  I love the sour flavour, so sourdough rye is one of my favourites.

If you add ingredients such as milk, oils or butter to your recipe, it will give you a milder flavour and a softer texture. This is a great idea if you are trying to phase out regular bread for a more healthy option in your house, but the family is not quite on board.

Sometimes you get hooch forming on top of your sourdough mother. This forms when the mother runs out of food. This hooch is sour so if you mix it back in you get that sour flavour in the bread. If you do not want the sour flavour, pour it off instead of mixing it in.

6. Ferment in a warm spot in your kitchen

The longer you ferment your dough in a warmer spot, the sourer the final bread will be. It will also prove faster and be milder. Conversely, if you want to increase the sourness, you could prove the dough in the fridge. It would take much longer but more acid will be produced in that extended fermentation time. 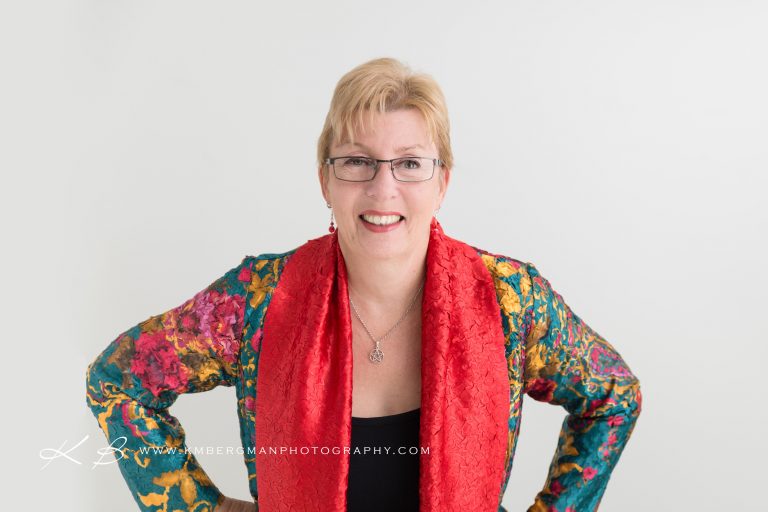